This tiny pine cone can be found near the center of the brain in place between the two hemispheres.

The reason as to why higher up’s keep this information from people is so they do not find out the fullest potential that this part of us has.

The pineal gland is essentially the portal between the physical and spiritual world for humans. When activated, the sensation of euphoria and oneness fills the persons mind, giving them a sense of all knowing. One can achieve this activation through yoga, meditation and variety of other occult methods.

Once activated, that person is able to freely travel to other dimensions, or otherwise referred to as astral projection or remote viewing.

Through ancient methods and advance practices, one could even control the thoughts and actions of other people in the physical world. All though this seems impossible, the former Soviet Union governments as well as various shadow organizations have been researching these effects for a really long time, keeping the information under lock from the public eye.

The reason we are unable to achieve this amazing feat within our brains is because of the amount of sodium fluoride we digest on a daily basis. The pineal gland absorbs most of the sodium fluoride that enters our bodies.

This essentially dumbs the pineal gland down by no longer being able to balance our hormonal processes in the body. In fact, the United States water supply contains 90% of fluoride and other various components. Not even the water filters you buy at the super market are able to filter out fluoride.

Not to claim ourselves as conspiracy theorists, but mainly our deep concern for the disconnect between our spirituality and reality all together.

I was drawn to DMT because of its presence in all of our bodies. I believed the source of this DMT was the mysterious pineal gland, a tiny organ situated in the center of our brains. Modern medicine knows little about this gland’s role, but it has a rich metaphysical history. Descartes, for example, believed the pineal was the ‘seat of the soul’ and both Western and Eastern mystical traditions place our highest spiritual center within its confines.” 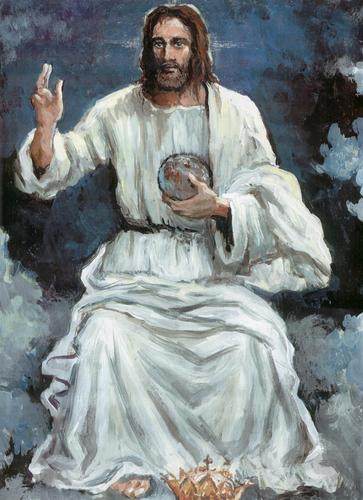 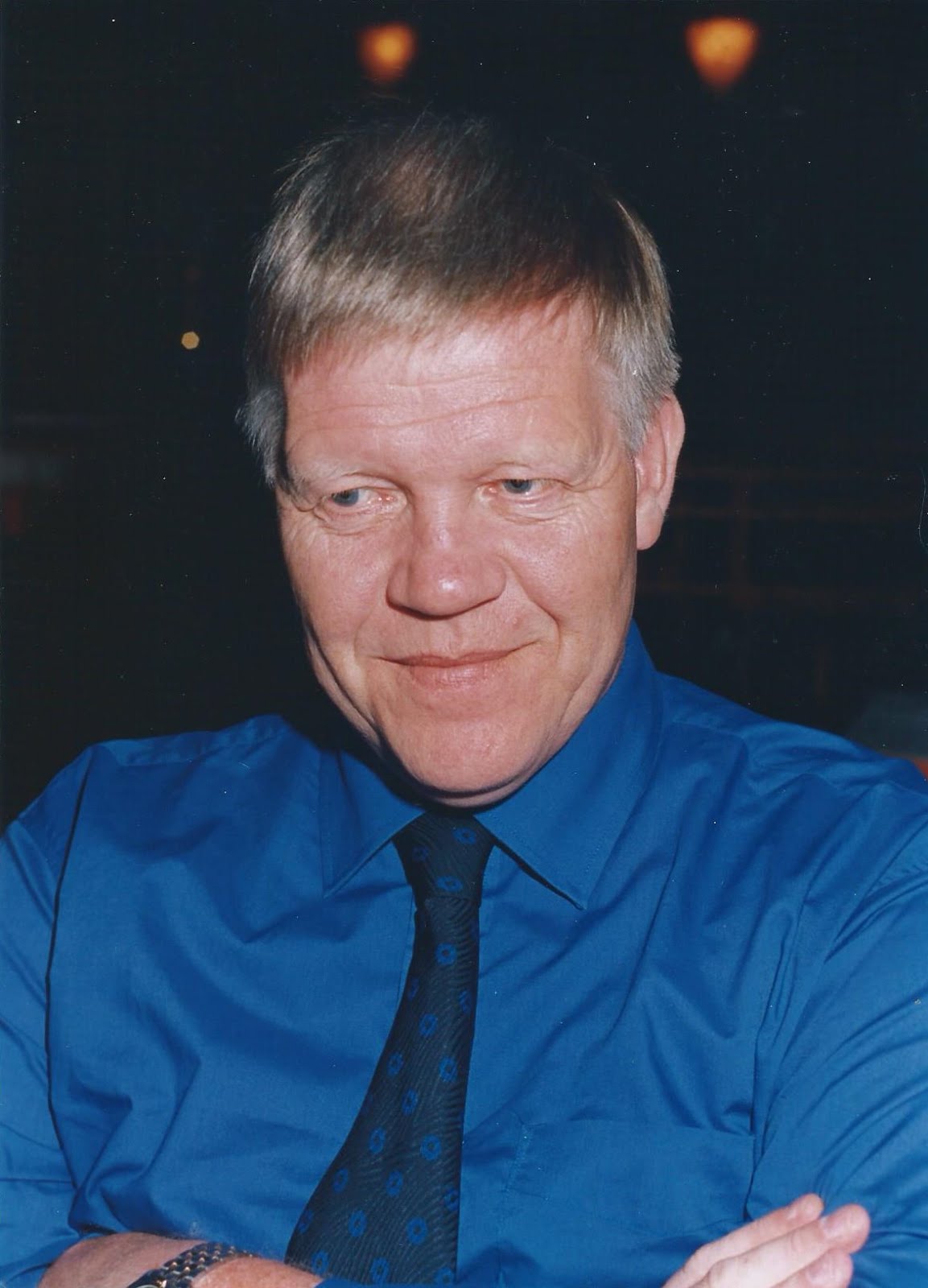